Do you ever feel like there are some missing features in Geometry Dash? Like when you try to copy a level ID to your clipboard, and it never works? Yeah, that’s why I made this video, in which I’ll be listing ten features that we need in Geometry Dash. Also, quick disclaimer: I don’t want these features to be released with 2.2, cause that would delay the update even more, and nobody wants that, right?

So, with that out of the way, let’s get right into the features! An icon editor is something that I’ve been wanting to see in GD for a long time, I mean, just imagine how cool it would be if we could actually make our own icons in the game.

However, it’d come with a plethora of issues of its own, like players making inappropriate icon kits with the editor, but then Robtop could add a report button to user accounts, so inappropriate ones would get banned. But how would the icon editor actually work? It could drive some inspiration from existing image manipulation softwares, as it could have a paint tool, a tool that adds shapes, a coloring tool, and even a tool that could allow people to add png images to their icons, although I can see how that idea could easily go off the rails, but the icon editor would be nice to have anyways, as a report button for GD accounts would avoid most problems that this feature could potentially cause.

You’re likely already familiar with this one, as the option to pin comments is something that we already have on YouTube, and it would probably come in handy in Geometry Dash too. I mean, let’s say I made a level, and someone left a very funny joke in it, like… “what is 2+2?

2+2 is 4, minus your mom, that’s 2.2 QUICC MAFS” so I could pin this brilliant comment for everyone to experience such an amazing masterpiece, despite its like to dislike ratio.

This one is not a feature per se, but it would still be fairly useful, I mean, Robtop has to keep up with a ton of things nowadays, like setting dailies and weeklies, working on 2.2, making sneak peeks and rating levels, but he could reduce his workload by allowing elder mods to rate levels too. By the way, if you’re not aware, Robtop’s the only one who can rate levels at the moment, and even elder mods can just send him level suggestions, but not give star ratings themselves.

So I think that letting at least Elder mods rate levels would be a positive change, as it would make Rob’s life easier, and if some elder mods abused their power, Rob could just unmod ’em and that’d be it. Having a feature that allows creators to tweak GD’s physics would be interesting, and it could work like this: every time you start making a level, a window would pop up, in which you would be able to change various physics settings that would affect the player, like gravity, friction, jump height, and liquid viscosity, more on that one later.

But this feature would cause a problem: inconsistent physics between online levels, and that’d make it very hard for players to get used to the game. However, this problem could be fixed by putting levels with custom physics in their own division or tab. Have you ever stumbled upon a Geometry Dash account, and thought to yourself “hey, I wanna have the same icons as this player, which achievements do I need to get in order to unlock ’em all?

“. Well, the only way to find out is to painstakingly go through the whole achievements tab, and find each icon that you wanna unlock, one by one, untill you wrote down all the achievements necessary to unlock that icon kit you saw. Wait, wouldn’t it all be much easier if Rob implemented an Achievements button, that when clicked would show you all the achievements you gotta get to unlock any player’s icon set? That little addition would surely make our lives much easier. Dynamic physics simulations would be an arrangement of options that could add various physics behaviors to the selected objects in the editor, like liquid dynamics, gravity, friction, inertia, or a combination of them. 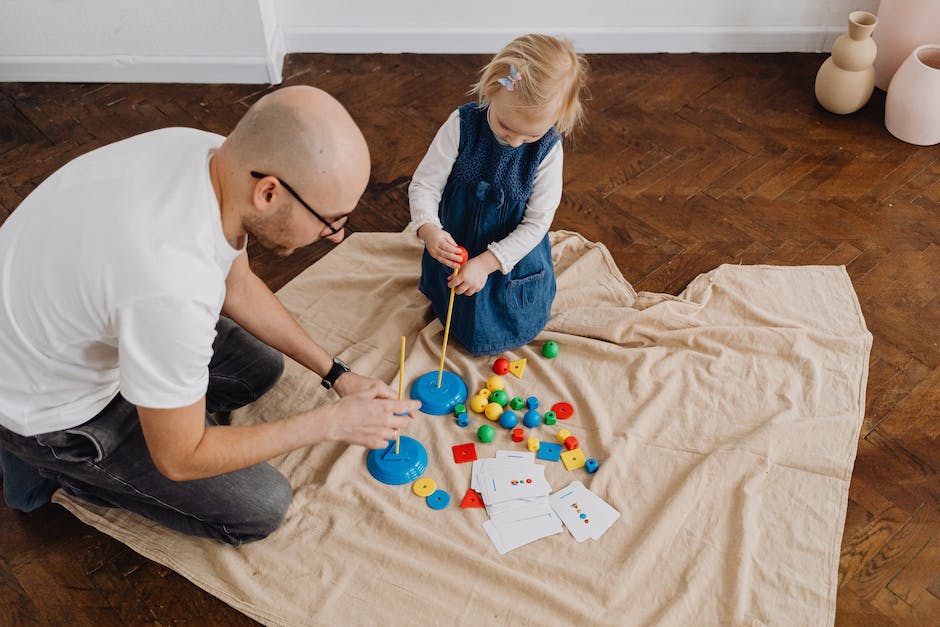 This is how each of them would operate: the liquid dynamics would make all the selected objects react to the player’s actions and other moving objects as a liquid, and when combined with the custom liquid viscosity I mentioned earlier, it could generate different types of liquids, like one that looks like water, and another one that resembles lava, and so on. Gravity dynamics would be pretty straightforward, as every selected object would fall at the acceleration rate you set in the interface, and the gravity motion would be activated as soon as the selected objects show up on the screen. The custom friction would also be pretty simple, and it would only take effect in levels that use the platformer mode, as that’s the only mode in which you can stop moving. So, you select an object, set a custom friction to it, and then you could make platforms as slippery as your heart desires. As to the inertia dynamics, this is how they would work: if you select an object and turn inertia on, it’ll keep its momentum after any move or rotate triggers stop acting on it, also keeping its direction, and this is how it’d look like: Being able to directly reply to someone in comment sections is a pretty basic thing that we all need.

I mean, wouldn’t it be nice if we could just press a button to reply to someone automatically instead of manually writing their weird nicknames to leave a reply? Imagine what creators would be able to make with the Geometry Dash editor if they could map different inputs for trigger activation. I mean, if someone put the time and effort to make the visuals of say, Minecraft, and were to do “Geometry Dash coding”, much like Serponge did with MasterGame, we could actually see a fully functional Minecraft recreation within Geometry Dash, as creators could also use the upcoming random trigger to generate random mobs and Minecraft seeds. The function of mapping various inputs to the activation of different triggers would allow us to recreate much more complex games in Geometry Dash, as we would have many more buttons to work with than the current 2 buttons we have available.

Ok, maybe recreating Minecraft would be too ambitious, but can someone please recreate Celeste if this feature is ever added?

At least a chapter, maybe 2? I know you can do it. Let me get this straight: the messaging system in Geometry Dash sucks, cause it never notifies you whenever someone sends you a message, and you have to constantly check for new messages if you’re trying to have a conversation. Also, it’s really tedious to read through older chats you had in the past, cause different chats are all over the place, and there’s a tab for recieved messages and another one for messages you sent, so you have to keep going back and forth, back and forth, back and forth untill you eventually LOSE YOUR SHIT CAUSE THIS DESIGN IS A FUCKING DISGRACE! so how do we fix it?

First of all, give players the option to get notified for each message they recieve, so we don’t need to keep opening Geometry Dash every 30 seconds cause we’re having an argument about stupid stuff with random people in a kids game.

Secondly, change the whole messaging interface to make everything simpler and more understandable, I mean, instead of this hot mess, with different chats scattered all over the place, we could have this much simpler design I came up with: the 1st tab of the interface contains only usernames, and when you click on any given user, you’d be able to see the whole conversation continously, much like Discord. So you could read back on old chats without having to LITERALLY GO INSANE WHILE DOING SO, which I do appreciate. I wish we could pin Geometry Dash achievements, much like we can do on Xbox, and wouldn’t it be cool to be able to see how close you are to getting that achievement you’ve been trying to get for a long time? Just a little addition, but it’d be nice to be able to pin achievements, wouldn’t it?

But which feature would you like to see in the game? I’d love to read your ideas in the comments section down below, and I’ll see you in the next video, bye!